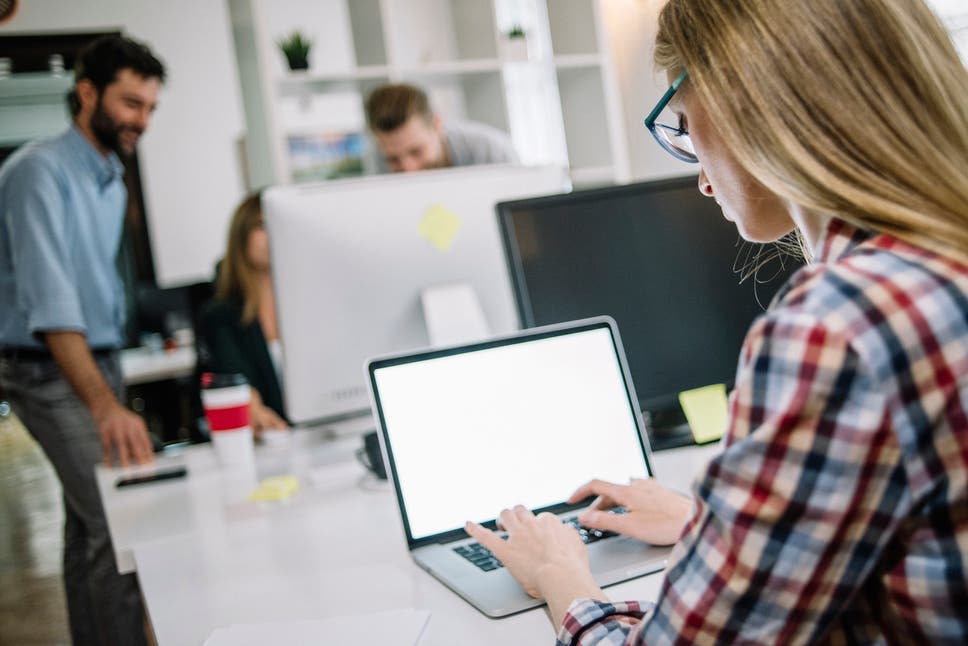 You landed the job. Congrats!

Now, it's time to make your boss love you by becoming a star employee. Start with these 11 things successful people do in order to make the most of the first three months in your new position.

Reflect on the goals you initially created at the onset of your new position.

“Whatever you sold them on in the interview, make it your mission to demonstrate that you're going to do it,” Amanda Augustine, career advice expert for TopResume, previously told Business Insider.

Examine how your goals have changed and how you can improve your workflow in order to get more done and become the version of yourself you wanted to be on day one.

They become invaluable to team members and coworkers​ 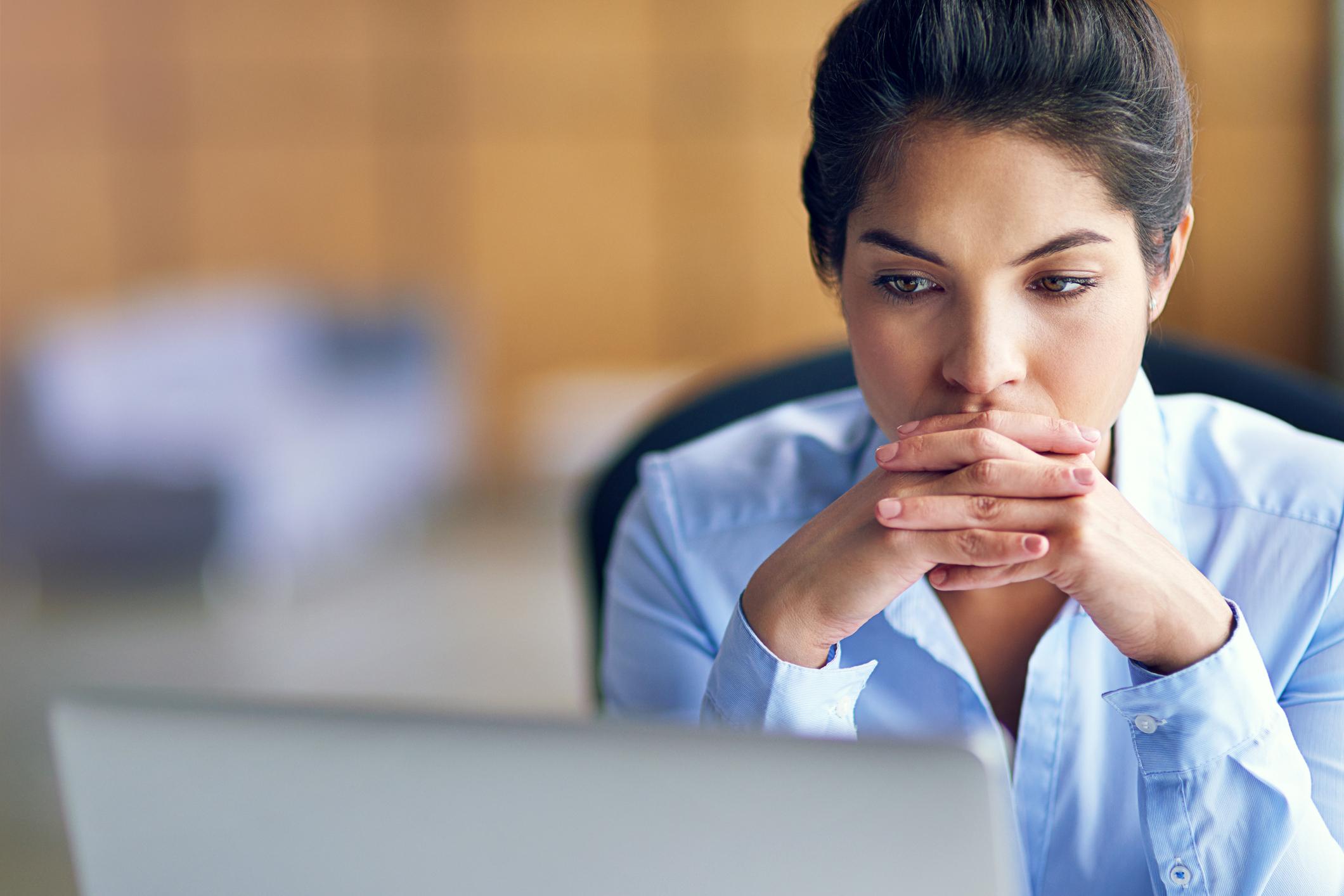 Three months is enough time to learn the lay of the land, and make it clear to your coworkers how much you have to offer. Augustine previously told Business Insider that starting in your first week, you should be showing up to meetings and conversations and establishing your expertise to become a go-to person on your team.

Annabel Action, founder of Never Liked it Anyway, shared a few tricks for creative problem-solving with The Muse, including starting with small projects, banning your go-to solutions, and even asking yourself “What would my hero do?”

“Considering how Willy Wonka would solve a packaging challenge, how Coco Chanel would tackle a communications issue, and how Salvador Dali would take on streamlining a supply chain can be very enlightening,” she wrote.

They reevaluate their social group and branch out​

It is all too easy to become comfortable with our office neighbours. But once you know them, it's time to branch out and meet other people in the company. You might want to start by asking for their advice and perspectives.

Rachel Bitte, chief people officer with a software recruiting firm Jobvite, previously told Business Insider that “People are willing to talk about themselves. People are willing to share what they learned being in that field. So don't be afraid to go leverage that network, just to even learn.” 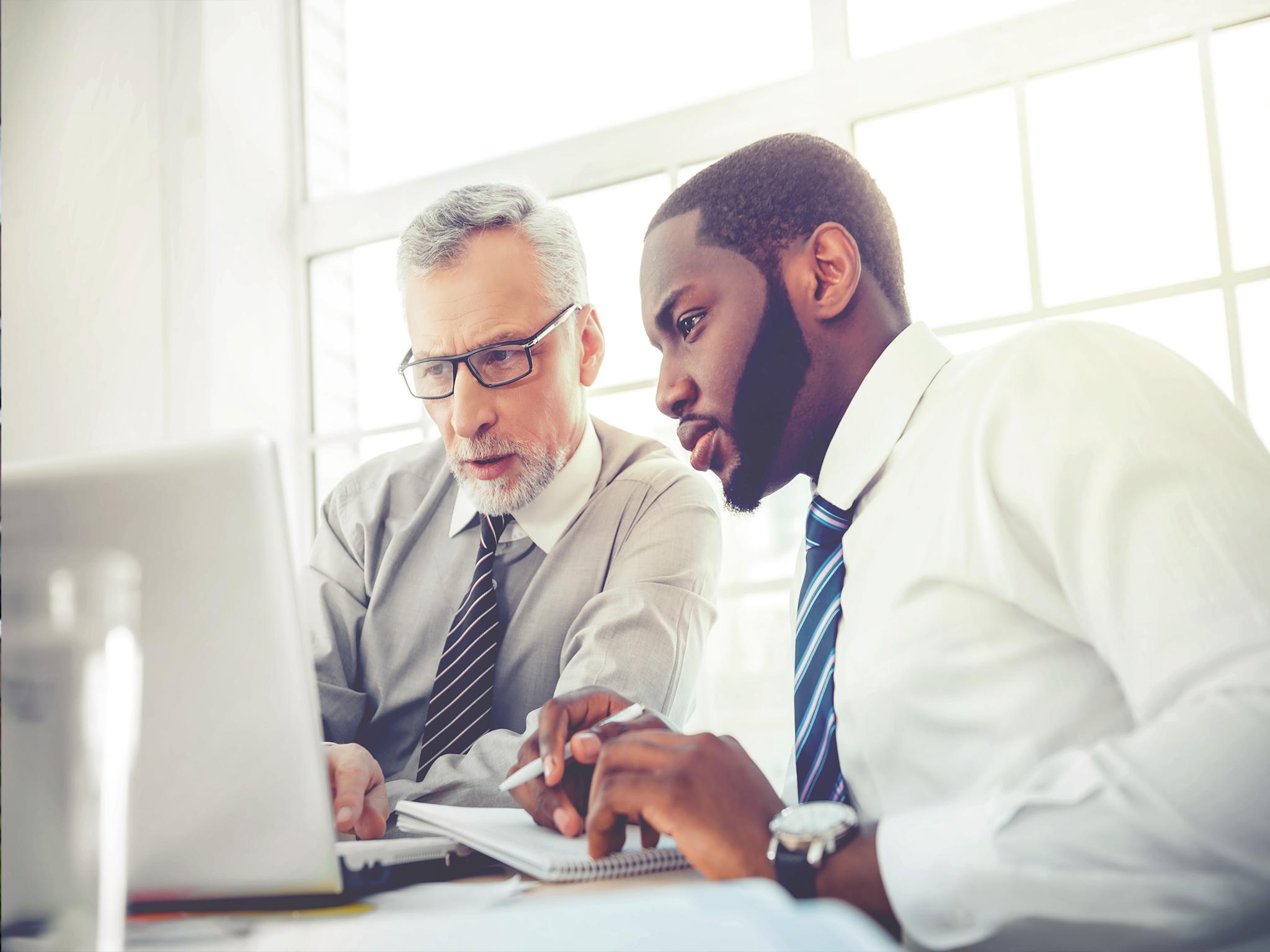 Stewart Butterfield, chief executive of Slack, told Adam Bryant of The New York Times that he encourages employees to experiment and innovate.

“I feel like people in their early- to mid-20s are very earnest,” he said. “They're very serious, and they want to feel like they've accomplished a lot at a very young age rather than just trying to figure stuff out. So I try to push them toward a more experimental attitude.”

They continually tweak their habits​

Charles Duhigg, author of The Power of Habit, wrote in his book:

“Typically, people who exercise start eating better and becoming more productive at work. They smoke less and show more patience with colleagues and family. They use their credit cards less frequently and say they feel less stressed. Exercise is a keystone habit that triggers widespread change.”

Other positive activities that can improve your work might include meditation, or hobbies such as writing, painting, or reading.

They identify time wasters and kick them​

We're all guilty of time-wasters here and there - but it's up to you to eliminate them.

The first step is keeping track of how you spend your days, so you can identify the most and least productive tasks.

If you need a hand getting it all down, try one of these tools.

They always demonstrate their value to the company​

Successful people will always demonstrate how much value they bring to their respective role.

He continued: “You've got to understand what's important to them. How do they see prosperity? What can you do to make their job easier?”

They establish new goals according to their manager's expectations

Now that you've had some time to get settled in, consult with your managers to see if your goals are still good fits.

Career advice expert Augustine wrote on Top Resume that “this is a great opportunity to get some early feedback on what you are doing right, what needs to be done better and how you can spend your time next week for the greatest benefit of the team.”

They take every opportunity to network with coworkers

“Networking” sounds intimidating, but it's as simple as grabbing coffee or talking Game of Thrones with your coworkers.

“The thing that I always try and say to young people starting out is your peer group is really the most important influence on your life because you are going to rise and fall together,” she previously told Business Insider. “And I have always got jobs through the loose ties of friendships and someone knowing someone who might know a job.”

They rekindle their relationships with former coworkers

Augustine previously told Business Insider that near the start of a new gig, new hires should “go back and reconnect with people at your old company, and ask for LinkedIn recommendations.” The best time to get referrals isn't when you're hunting for a job — it's well before you need it.